Why do we catch cold and flu during winter? 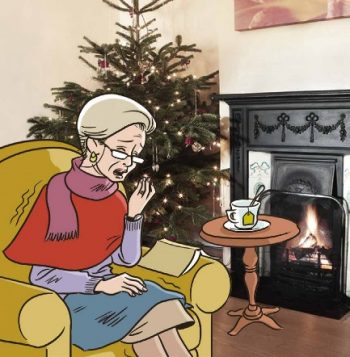 “Cover yourself up or you’ll catch a cold!” The association between wintertime and colds and flu is popular knowledge, but the reasons are not always well understood. First, it can be linked to the cold itself, and the fact cold temperatures lead to drier air, which may dehydrate mucosa, preventing the body from effectively expelling pathogens. It is also hypothesized that certain viruses survive longer on surfaces at colder temperatures and aerosol transmission is highest in cold environments (under 5 °C) with low relative humidity. Another reason is behavioural: people tend to spend more time indoors, in crowded spaces, they are in close contact more often, increasing the risk of transmission.