What is the risk of respiratory bacterial infections in the summer? 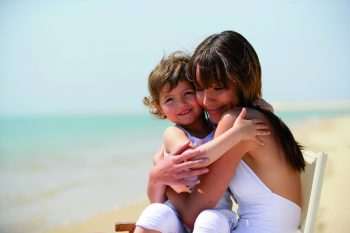 Bacteria account for up to 25% of upper respiratory tract infections, they are also responsible for otitis. Their presence in summer should not be neglected, and certain bacteria have even shown increased spreading rate in the summer (1):